The interesting five-day seminar on PPIs held in Tema (Ghana) in July 2015 and organized by PMAWCA (Port Management Association of West & Central Africa) brought the opportunity to discuss about which performance indicators should be collected and analysed by ports in West and Central Africa.
The seminar was composed by presentations, where both instructors (Ports & Logistics Advisory team) and guest speakers talked about PPIs from their own perspective based on their previous work-experience, and by workshops, where both instructors and participants discussed which PPIs are more relevant and useful for a port complex and its stakeholders.
The debates and discussions generated during the workshops shed some light on the way these PPIs should be implanted in PMAWCA members. Many participants, as well as the instructors, agreed with the idea that PPIs are very important for port authorities, port users, terminal operators, stakeholders, and so on. For example, it is well known that the measurement of port performance is relevant for port users, policy makers, port developers and other stakeholders; port users may be especially interested in performance indicators related to items such as costs, reliability and transaction costs; policy makers may be interested in those indicators as well, but on top of that also find indicators such as employment in ports and CO2 footprint relevant; and environmental stakeholders may be especially interested in indicators of local (negative) environmental impacts, such as water quality and noise.
Furthermore, it is worth to highlight that participants and instructors also agreed that implanting these PPIs in all PMAWCA port members would bring the chance to analyse and compare data by the association itself. We cannot forget that the port industry works in a global market and seaports also need to be analysed from a wide perspective, not only from a port operator perspective. 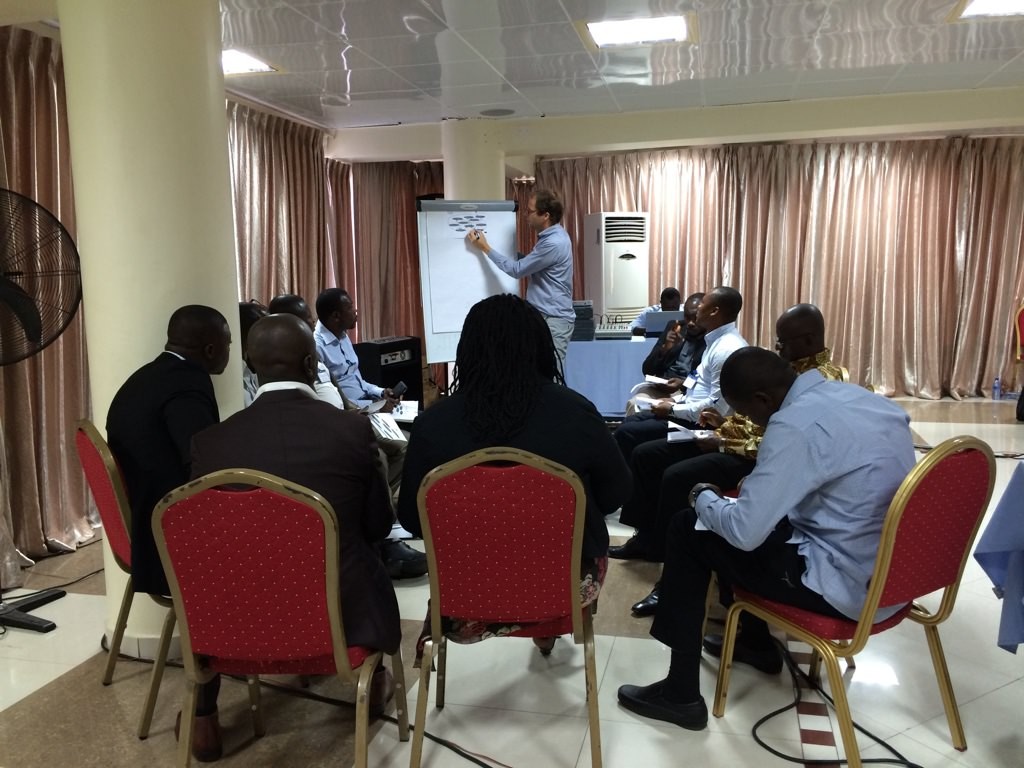